Places in Singapore that Feel Like Overseas, as Recommended by Expats 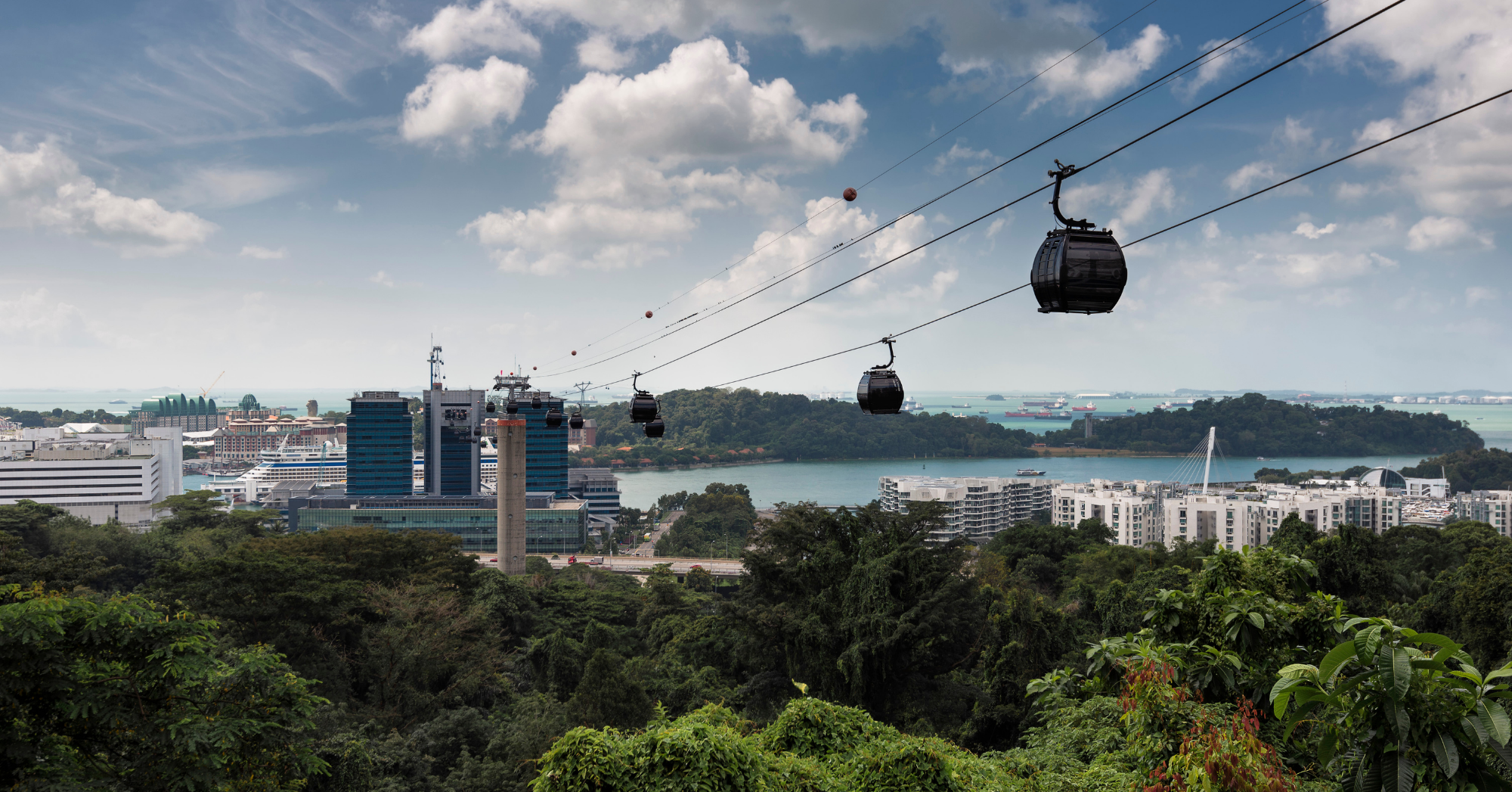 When Singapore first announced its travel bubble with Hong Kong, Alan Moh immediately booked an air ticket for home. Alan, who works in the medical sector here, had not gone back to Hong Kong in months because of COVID-19.

Alan usually flies back once a quarter to visit his family living in Hong Kong. Plus, there’s one other major reason he flies back: dim sum. “As much as Singapore has some top-notch international cuisine, you truly can’t beat the taste of home,” he says.

Which is why when the travel bubble between Singapore and Hong Kong was delayed, Alan was more than just disappointed. “It’s easy to get homesick, when you don’t know the possibility of when you’ll be able to return home again,” Alan shared with TheHomeGround Asia.

To combat homesickness, Alan has a strong support system of other Hong Kong expats, friends and family he can count on. But he also has a list of places to visit – right here in Singapore – for when he just wants to feel like he’s back home.

Alan’s list sparked a hunt for other places in Singapore that felt like other countries. So, we asked various expats on where they recommended for a taste of home.

As recommended by Alan Moh, a Hong Konger living in Singapore for the past 15 years.

Where to go: Mount Faber

“I used to hike up Victoria Peak back in Hong Kong, simply to catch the view of the city from a great vantage point. In Singapore, I found that climbing up Mount Faber had some similarities to Hong Kong too. You can see Keppel Harbour and parts of the city, which honestly looks like the waters that surround Hong Kong Island. If I squint a little, I can barely tell the two views apart.”

“I am a bit of a dim sum snob, so I do have other favourite dim sum places I will go to for specific types of dim sum, but if I want the chaos of a regular dim sum restaurant like Lin Heung Tea House back home, I head to Red Star Dim Sum. Having bamboo steamers being rolled out of kitchens and fighting with other diners for the last plate of pai kuat (steamed spareribs) feels just like being in Hong Kong.”

As recommended by Dave Chen, who studied in Australia for four years.

Where to go: Robertson Quay

“Walking along the Singapore River at Robertson Quay really reminds me of the stretch of Yarra River that cuts through Melbourne’s city centre. One thing I really miss about Melbourne is how active its people were, and you would usually find people running, cycling and walking their dogs along the promenade right next to restaurants and hotels. Robertson Quay has just about the same atmosphere – a lot of people walking their dogs and some pretty good restaurants too!”

Where to eat: Burnt Ends

“It’s not typical Australian fare, but it’s definitely a treat to have for modern Australian cuisine. Burnt Ends has really elevated what people think of Australian barbecue and the restaurant follows what a lot of Australian chefs are doing back home: farm-to-table presentations. I’ve been to Burnt Ends for a few birthday celebrations, and the food has never disappointed.”

As recommended by Ara Reston, who has been working in Singapore for seven years.

Where to go: Jollibee

“Most people would think of going to Lucky Plaza first for a taste of the Philippines, but home is Jollibee for me! There’s something about the loud, campy interiors that instantly make me feel that I’m back home. It’s basically a whole sensory experience for me whenever I’m there: the ambience, the smell, the taste, etc. It’s my go-to quick fix for homesickness because it also reminds me of fond childhood memories.”

Where to eat: Gerry’s Grill and Max’s Restaurant

“I actually do have a list of Filipino restaurants to go to for different occasions, such as when dining in or eating out. These two are on my list for eating out. At Gerry’s Grill, you must get the nilagang bulalo (beef shank soup) – it’s perfect for this time of year when there’s so much rain. Then at Max’s, I love getting kare-kare (beef stew in peanut sauce) paired with bagoong (shrimp paste). I could easily eat three cups of rice with this viand!”

As recommended by Erika Kobayashi, who is in a long-distance relationship with her Singaporean boyfriend of three years.

Where to go: Japanese Cemetery Park

“My boyfriend brought me here last year because he read that people thought the floral arches looked like cherry blossoms when they are in full bloom. And I think it actually kind of has the same vibes! I feel like it reminds me of Tetsugaku No Michi (Philosopher’s Path) in Kyoto, because it’s quiet and peaceful also.”

Where to eat: At home

“Singapore has a lot of places with good Japanese food, but it is a bit too rich for me. If I want food that tastes like home, I will cook something simpler, like sukiyaki (Japanese beef hot pot), at home. Of course, there’s no better place to pick up quality Japanese ingredients than Don Don Donki! It’s so easy to pick up all you need in just one stop, from the beef, to the shirataki noodles and ingredients for the soup. They also sell fresh Japanese eggs that can be eaten raw as a dipping sauce.”

As recommended by Shannon Woods, whose family used to live in Singapore before the country gained independence in 1965.

Where to go: Dempsey Hill

“If you’ve got a car, I recommend driving around Dempsey Hill and the neighbourhood surrounding it. It’s quiet and you’re surrounded by so many tree-lined avenues that it feels like I’m back in England driving up to my mother’s in the countryside. I also like checking out some of the black-and-white bungalows that are still standing and are remnants of Singapore’s colonial heritage. My grandfather used to work in one and it reminds me of him.”

Where to eat: Riders Café

“I don’t think there’s much to say about British fare, to be honest! But I do like getting brunch at Riders Café mainly for the proximity to horses at the Bukit Timah Saddle Club (BTSC). My family owns a couple of horses in England, we would come down to visit the horses at BTSC when we missed our horses, before we would head to Riders for food.”

Have a place in Singapore that reminds you of a time you travelled overseas? Let us know!